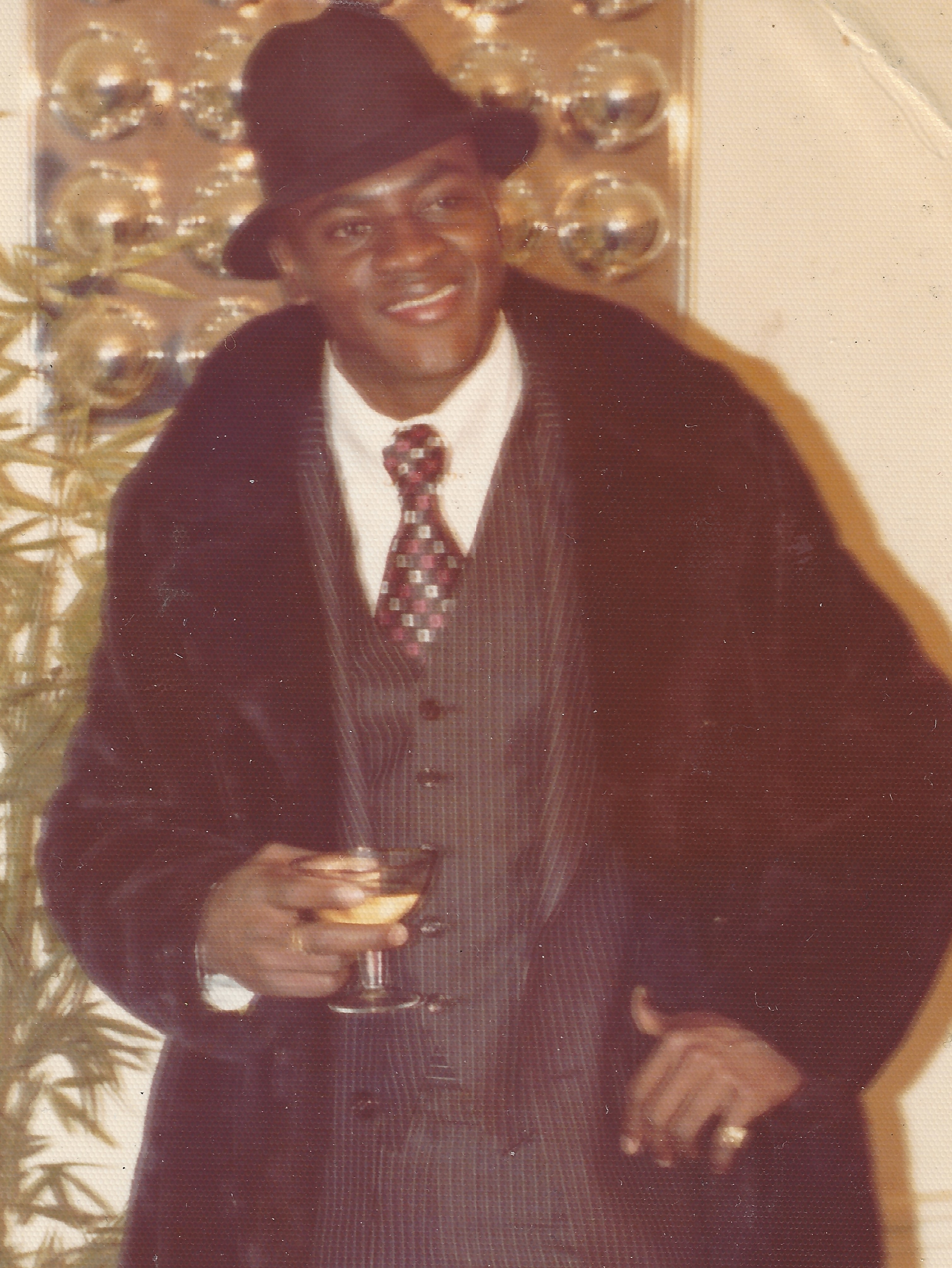 George Robert Mortimer Paton, Sr. age 79, gained his wings on Wednesday, March 31, 2021, at the Good Samaritan Hospital, in Long Island, New York following a long and intense illness. George made his entry into life on October 26, 1941 in Georgetown, Guyana. He was the second child born to Lionel Archibald Paton and Marie Maranda Paton. He attended Christ Church Anglican School in Guyana and was part of the Sea Scouts, which provided limitless opportunities for young boys in Guyana. He had a tremendous love and passion for sports. He excelled in every sport he participated in. George was a natural born athlete. By the age of 12, he competed in intermural sports and excelled in track. He was a champion at the 100 and 200 meter dash. In the off seasons, he played and also excelled in cricket and rugby. During his Rugby tenure, he was named man-of-the-match in many of the international competitions, while playing for the All Blacks Professional Rugby Team that represented Guyana. George had his first son, George Paton, Jr. in 1961 and his second son, Gregory Paton in 1964. George married Gloria Martinborough in 1969 and Gloria migrated to the United States in the same year. George followed shortly after and they took up residence on Putnam Ave in Brooklyn, New York. Together they had one son, Gary Duana Paton. They divorced after 23 years of marriage but maintained a lifelong friendship. In 1973, George joined the New York Rugby Team and one of his crowning achievements was the team winning, for the first time, the trophy for the Seven-Aside competition. In 1976, he competed in the Masters Championship in Toronto Canada, and won first place in the 100 meter dash and 2nd place in the 200 meter dash. This was in preparation for the 1976 Olympic Games, held in Montreal, Canada. However, because of political unrest, Guyana boycotted the games, thus, forfeiting his opportunity to compete in track. Initially, after migrating to the United States, George pursued his other passion, which was Art. He was employed at Nashco Products, a decorative Art company, as a Senior Artist. Nashco Products moved their company to another state and he stayed in New York and pursued a career in Dialysis. He was employed by Nephrology Foundation as a Senior Dialysis Technician. He was responsible for training and managing the day-to-day operations of the Center. After thirty years he retired from the company. George met Betty Desrosiers in 1995 and became life partners in 1996. Betty had 3 young daughters, Cynthia 11, Stephanie 5, and Alberte 3. The girls said Geroge won them over with ice cream in fancy glasses. The girls adored George all through the years and assisted in his care when he became ill. Betty and George spent 25 years together until his passing. His devoted family left to perpetuate his memory and legacy includes: his life partner, Betty Desrosiers, elder sister, Ursula Elaine Christiani, his 3 songs, George Paton Jr.(Roxan), Gregory Paton, and Gary Duane Paton (Charonna). 3 Step-Children, Cynthia, Stephanie, and Alberte. Grandchildren, Nia Oliver-Paton, Gavin Paton, and Neisa Paton. Nieces, Claudine Christiani, Lorraine Christiani, Denise Paton, and nephews, Rudolph and Timothy Paton, and a host of extended family and friends. George was preceded in death by his parents Lionel Archibald Paton and Marie Maranda Paton and his youngest brother Dennis Paton. With George Paton Sr's departure Guyana has lost a National Champion, the field of Dialysis a phenomenal trainer and mentor, and the family a foundational stone. You have fought a good fight and completed your race, take your est and sleep in peace. We will see you again at the finish line. Humbly Submitted by the Family. Please follow this link to view the "A Champion Has Run His Last Race" newspaper article: https://issuu.com/gxmedia/docs/april052021/5 The visitation for George Paton will be held at Stoney Creek Cremation & Burial Society on Saturday, April 10, 2021, from 12:00 to 1:00 PM. The funeral service will start at 1:00 PM. If you wish to virtually attend the funeral service, please follow this zoom link: Topic: George Paton - Funeral Service Time: April 10, 2021, 1:00 PM Eastern Time (US and Canada) https://us02web.zoom.us/j/88925937793